« The Big C Returns As Colon Cancer... and with me this time | Main | The biopsy results are back... no more cancer! »

Post-surgery recovery: Every day brings a series of small victories 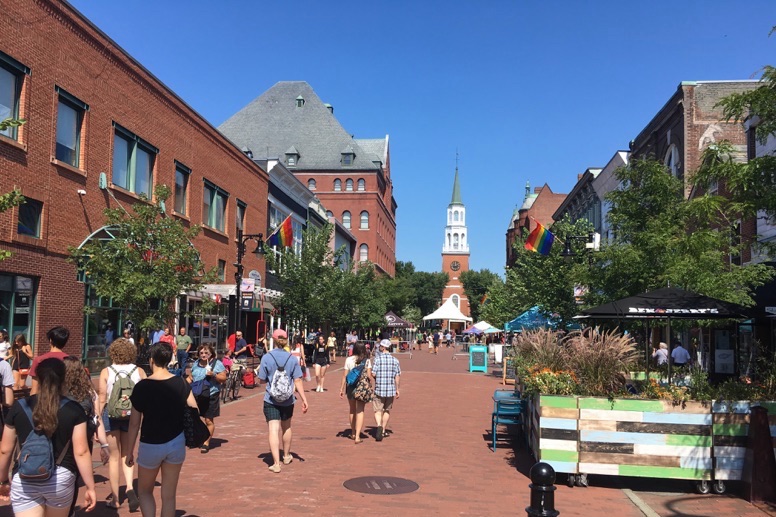 I put on pants today.

This was a BIG deal.

It's not that I haven't been wearing pants 😉 ... but that I've only been able to wear running pants with an elastic waste since leaving the hospital on Thursady. My stomach was too bloated from the surgery and it hurt too much to wear anything else.

Never having had surgery before, I'm learning what countless others have learned before me - that each day brings a series of small victories, without hopefully any major defeats along the way.

To follow on my previous post, I did go in for surgery for colon cancer last Tuesday, August 28th. Technically, I guess it was a "Sigmoid Colon Resection" because I was diagnosed with "Malignant Neoplasm Of Sigmoid Colon", but let's put that in plain language...

"They found a small bit of cancer in my colon and so they went in and cut out about 12 inches of my colon and re-attached the other sections to each other."

A high-tech fix of my internal plumbing. Slice out a bad section and re-connect the other open ends.

I went in at 11am and woke up several hours later in a hospital bed feeling like someone had stabbed me and cut me in the stomach! I also apparently had a rather pleasant conversation with my family... of which I remember absolutely nothing! Some time later when the anesthesia fully wore off, I was able to see them all and remember.

I was in the hospital all day on Wednesday but then by Thursday morning I was able to go home!

All along the way it was this series of small but ever-so-important victories! Passing gas and pooping turned out to be the first critical steps... which makes sense given that you want to be sure the pipes got all reconnected.

Then it was walking around the hospital floor, eating solid food, drinking lots of water, etc.

After coming home it was climbing the steps... taking a long, slow, slow, slow walk around the neighborhood. Trying to find some comfortable way to sleep. And so on.

Then it moved on to walking at a more normal pace and moving around more regularly. Saturday we walked around Church Street (photo above) and the Burlington Farmers Market. Sunday I drove the minivan and we took the ferry across Lake Champlain to visit Essex, NY. Today I put on pants. 😊

It's not all normal, of course. I tire easily and have needed afternoon naps. I'm still not sleeping through the night. And I have metal staples protruding from my stomach that I have to be very careful about! While I can eat almost everything, a big restriction is on raw fruits and vegetables, which is something I enjoy eating. (Raw fruits and vegetables (except bananas) turn out to be harder to digest, particularly the skins, and the doctors want only soft things passing through my newly-reconnected colon. (Cooked and mushy vegetables are fine.))

I'm very amazed and obviously pleased at how the recovery is going. The doctors had said that patients were generally in the hospital for 1-5 days, with most people being in 2-3 days... I'm glad I wound up on the low end of that. I'm also pleased that so far I've been able to manage the pain using only the Tylenol and have not had to use any narcotics/opiods.

Thank you to the many who have held me in their thoughts and prayers, or sent positive thoughts, or who just sent me nice messages. All seems good so far.

Tomorrow I'll try being back at work for a bit. Somewhere in here I'll get the staples out (10 days-ish).

Each day a few more victories!

Now, we just wait for the biopsies, which should come "in a week or so". Sigh...