A Crazy Day of Curling (Across Generations)

Today was a CRAZY day of curling! It began at 9:00am when our 7-year-old took to the ice at Petersham Curling Club (PCC) for her first day as a member of the "Little Rocks" youth program (ages 7-12). It ended with me going on the ice back at PCC at 8:15pm to play in the Mixed League (men and women) until after 10:00pm.

In between those times, our 14-year-old daughter was up in the Toronto, Canada, area playing with her team against 15 other highly competitive Canadian and US teams. Her team had two games - 11:00am and 5:00pm - and wound up winning both of them... but with extremely tense and nail-biting endings!

I think I gained a good bit of white hair today... and that was just from watching the website and getting updates sent by messages from one of the parents up there in Canada!

It was a great day! From the boundless energy and enthusiasm of our 7yo, to our daughter's team winning their two games... to my team squeaking out a narrow win (it came down to the final stone!). 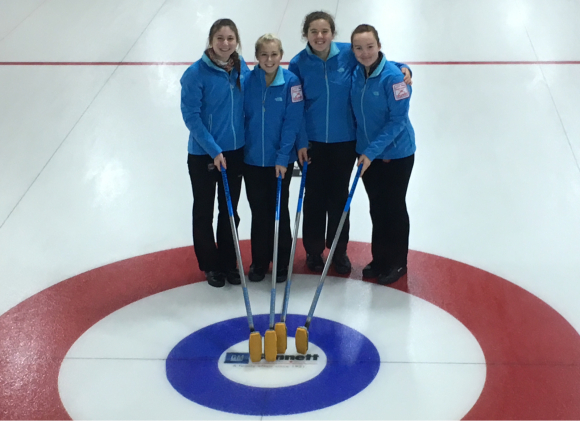 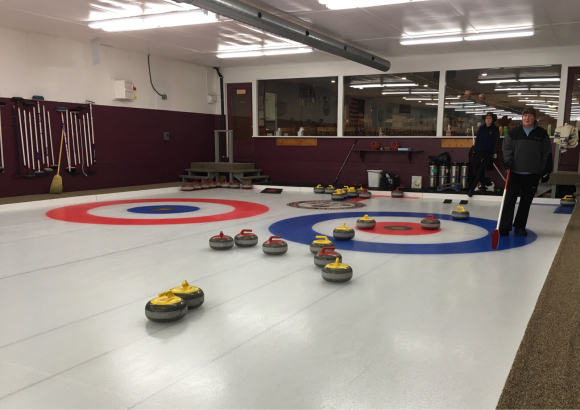